​Fèis Chomunn Gàidhlig Thoronto! August 21-23
​ (online event)
​
We'll start things off with our traditional Friday Night Ceilidh on the 21st, hosted by Adam and Sarah! You can register for that here. The Ceilidh is free to attend, as always. Bring your tunes, stories, poetry but most of all, bring yourself!

Saturday morning we will kick things off from Scotland with Brian Ó hEadhra & Fionnghal NicChoinnich presenting an interactive discussion on Gaelic Scotland today, followed by a Family song workshop. Cape Breton's Angus MacLeod will finish off the morning with a Gaelic Storytelling workshop.

Saturday evening David Livingston-Lowe will guide us through a workshop on the Gaelic in the Whisky. Slàinte!

Sunday morning Deborah Livingston-Lowe will start us off with a workshop on Textiles in the Highlands. After that, our good friend  Gìllebrìde MacIllemhaoil / Gillebride MacMillan will present a lecture on Bàrdachd baile: Village verse - The story of 20th century Scottish Gaelic traditional poetry, followed by a workshop learning some of the songs mentioned in the lecture. 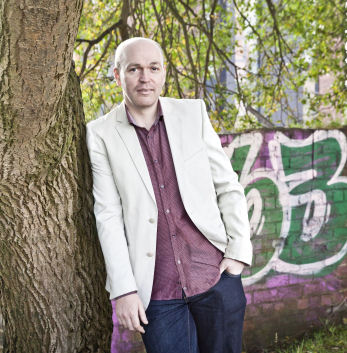 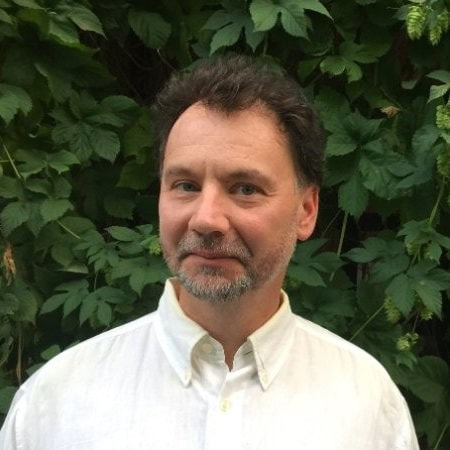 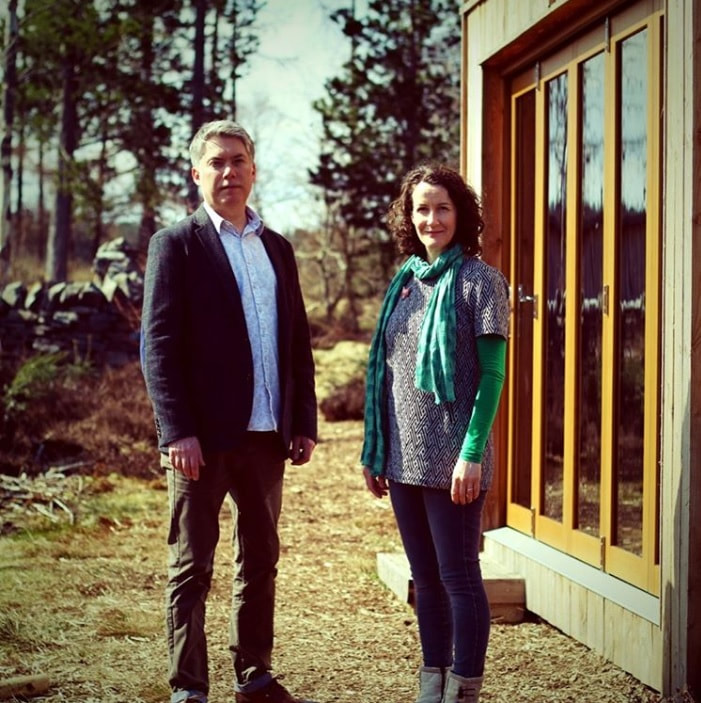 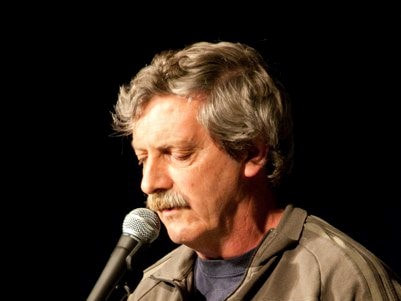 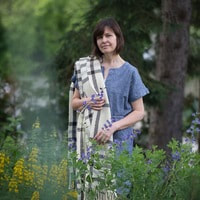 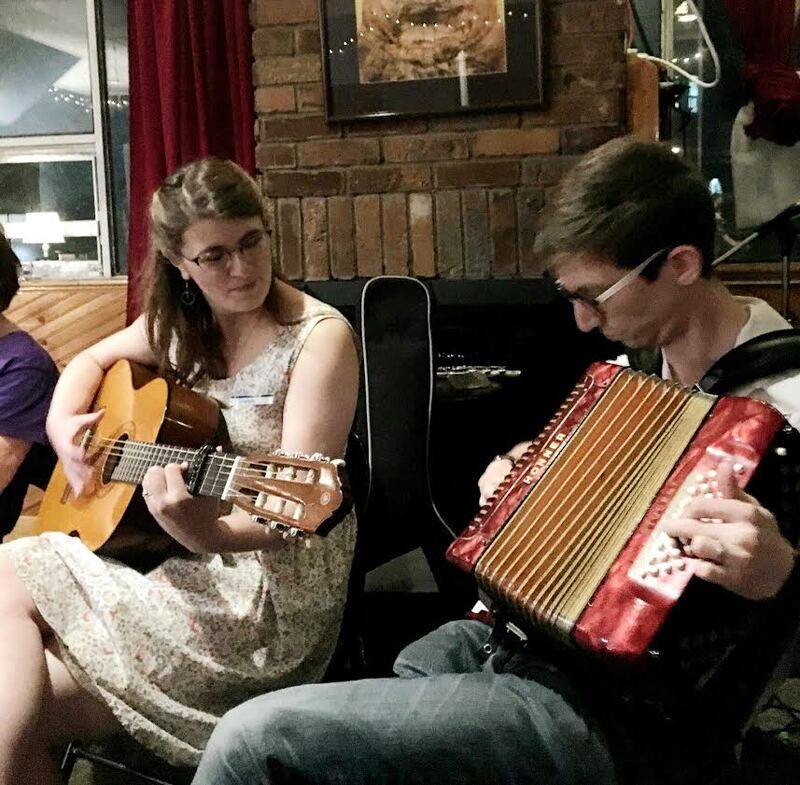 Gìllebrìde MacIllemhaoil / Gillebride MacMillan is from the Milton in South Uist. He comes from a family with a strong Gaelic background. Gaelic is his first language and Gaelic songs and traditions were always an important part of family life. Gillebrìde stars as Gwyllyn the Bard in Starz Outlander where he regales those in Castle Leoch with traditional Gaelic songs and tales. In Starz Outlander,  Gillebrìde sings traditional songs and a song specially composed by Bear McCreary. ‘Air Fòrladh / On Leave’ is Gillebrìde’s second CD. His first ‘Thogainn Ort Fonn!’ was released in 2005 and he has also sung on CD with ‘Na Seòid’ and on ‘Home to Argyll’ – a collection of the songs of Ethel McCallum.

Scottish Highland based Brian Ó hEadhra & Fionnghal NicChoinnich are acclaimed singer songwriters who draw upon their traditional Gaelic roots as well as from other musical genres including Nordic, Eastern European, Americana, indie and electronica.  Their live sound has been described as "ethereal and evocative" whilst their award nominated debut album TÌR - Highland Life & Lore as "sophisticated, ambient and sonically mesmerising". With layered harmonies, innovative interpretation of ancient Gaelic texts and songs as well newly written material, Ó hEadhra | Mackenzie have performed to audiences around the world for over 20 years together.
​
Angus MacLeod was born and raised in Goose Cove, Cape Breton to Gaelic speaking parents. He learned Gaelic as an adult and has taught Gaelic language and singing for the Atlantic Gaelic Academy, for whom he is a past president and vice president, the Gaelic College, and other venues throughout North America. He now teaches classes online independently. He is also a graphic artist who has designed for Piper Pewter. Angus acted in the first Gaelic fiction film ever to be shot in North America, “Faire Chaluim Mhic Leòid” (The Wake of Calum MacLeod), and has now acted in five Gaelic films. Angus still resides on the family farm in Goose Cove.

Deborah Livingston-Lowe has been involved in many aspects of textiles, both practical and academic, for about 30 years. Her early interest in handloom weaving and spinning grew into historic weaving, historical research, textile conservation and restoration. Her work in textiles continues to be multidisciplinary as she works with designers to create textiles for fashion and interiors, with museums to reproduce textiles and provide consultation for their collection and research into the production and consumption of hand woven cloth in 19th century Ontario.
​
David Livingston-Lowe ​(sloinneadh Dàibhidh Dauvit) is a Gaelic-language course instructor in the Celtic Studies Program at the University of Toronto. He pursued his studies in Gaelic both in Scotland and Cape Breton, in addition to Irish-language studies in the Irish Gaeltacht.

On top of her PhD studies, Sarah Faber is an accomplished flutist, keen amateur bagpiper, and she also sings, plays guitar and piano! Adam Faber, also known as Loud AF, is a Gaetz Brook native now living in Toronto. He is an accordion-playing parody singer whose songs often feature Halifax-related topics. Together they love to entertain us!